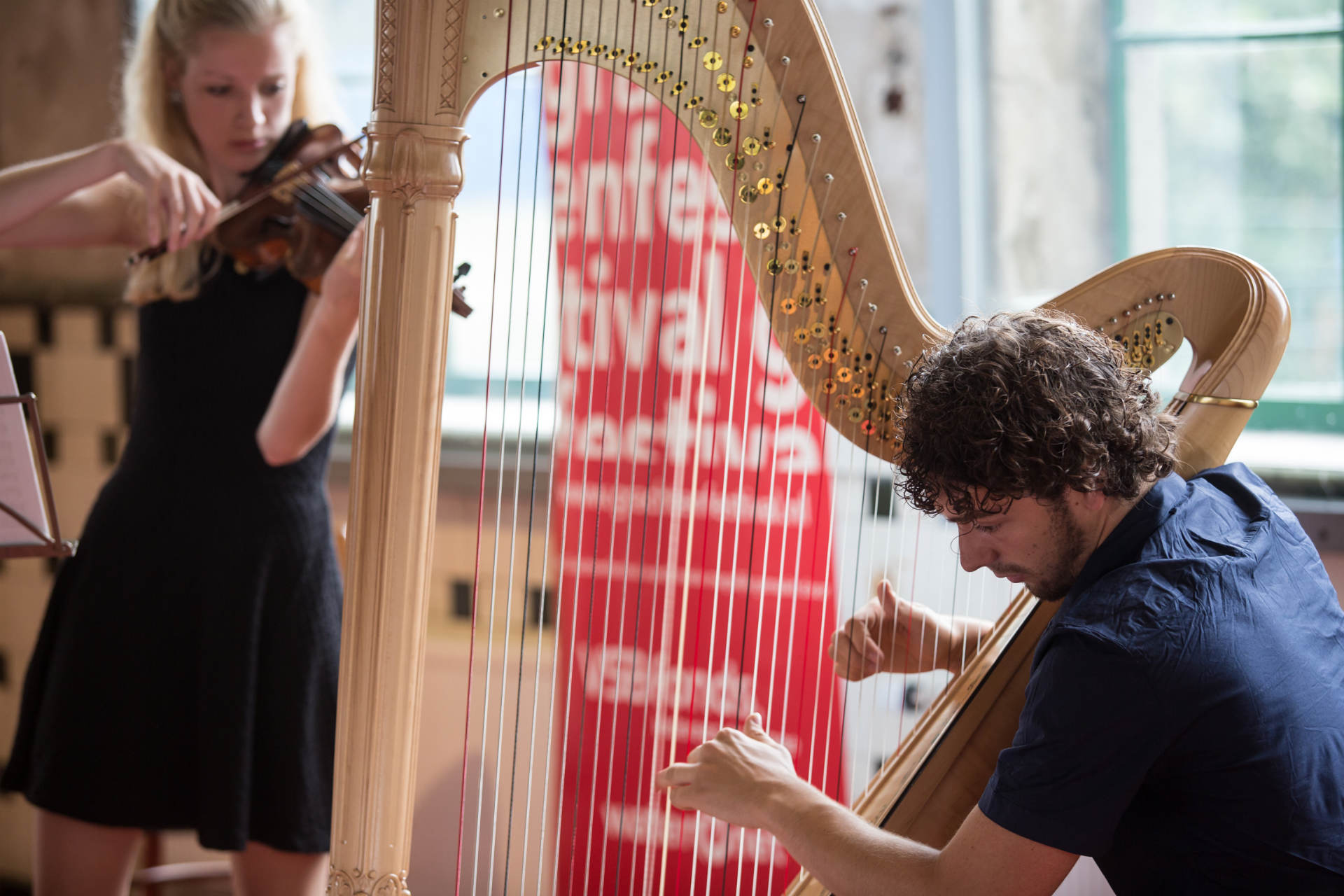 The Grachtenfestival” or Festival of the Canals is certainly one of the most appealing cultural events in Amsterdam as well as a highly important stage for new talent in classical music. It attracts over 54,000 national and international visitors every year.

Over 150 concerts in the widest variety of venues from private homes, gardens and rooftop terraces, cruise ships, mansion salons, along the canals, in the Underground tunnels, in hotel suites to the most anticipated on the Prinsengracht canal. Each year, Amsterdam’s Grachtenfestival transforms the Dutch capital into the most beautiful concert hall in the world.


Each year, the festival chooses a theme which inspires the choice of music and venues. The theme for the 21th Amsterdam Grachenfestival has been “Closer to the music”.