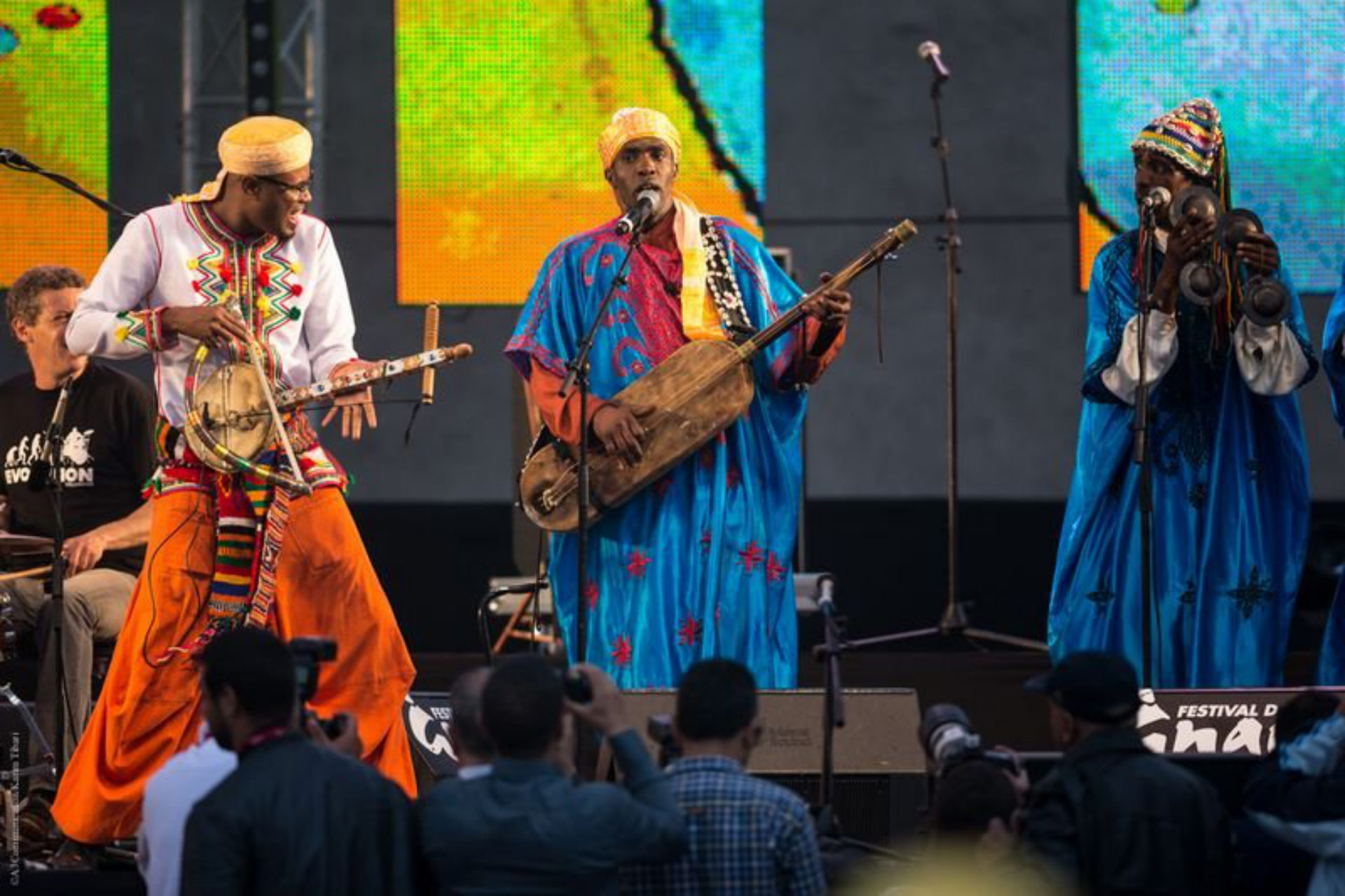 In Marocco for the Gnaoua Festival

The Gnoua and World Music Festival has been held every year in Essaouira since 1998. Its name expresses its mission, its originality and the reason for its success. The festival is a meeting place for a dialogue between cultures and styles of music from different parts of the world. Its objective has always been exchange, the fusion of sounds, melodies and rhythms and a meeting of experiences and sensitivities.

The very vitality of gnoua music moreover measures itself this way: through openness and the juxtaposition between the diversity and multiplicity of contemporary languages. In this music genre the origins date back to the slaves from black Africa transported to the port cities like Essaouira, to mystical elements from sub-Saharan Africa which have fused with the Berber Arab tradition which is fundamentally Islamic.

In Marocco for the Gnaoua Festival