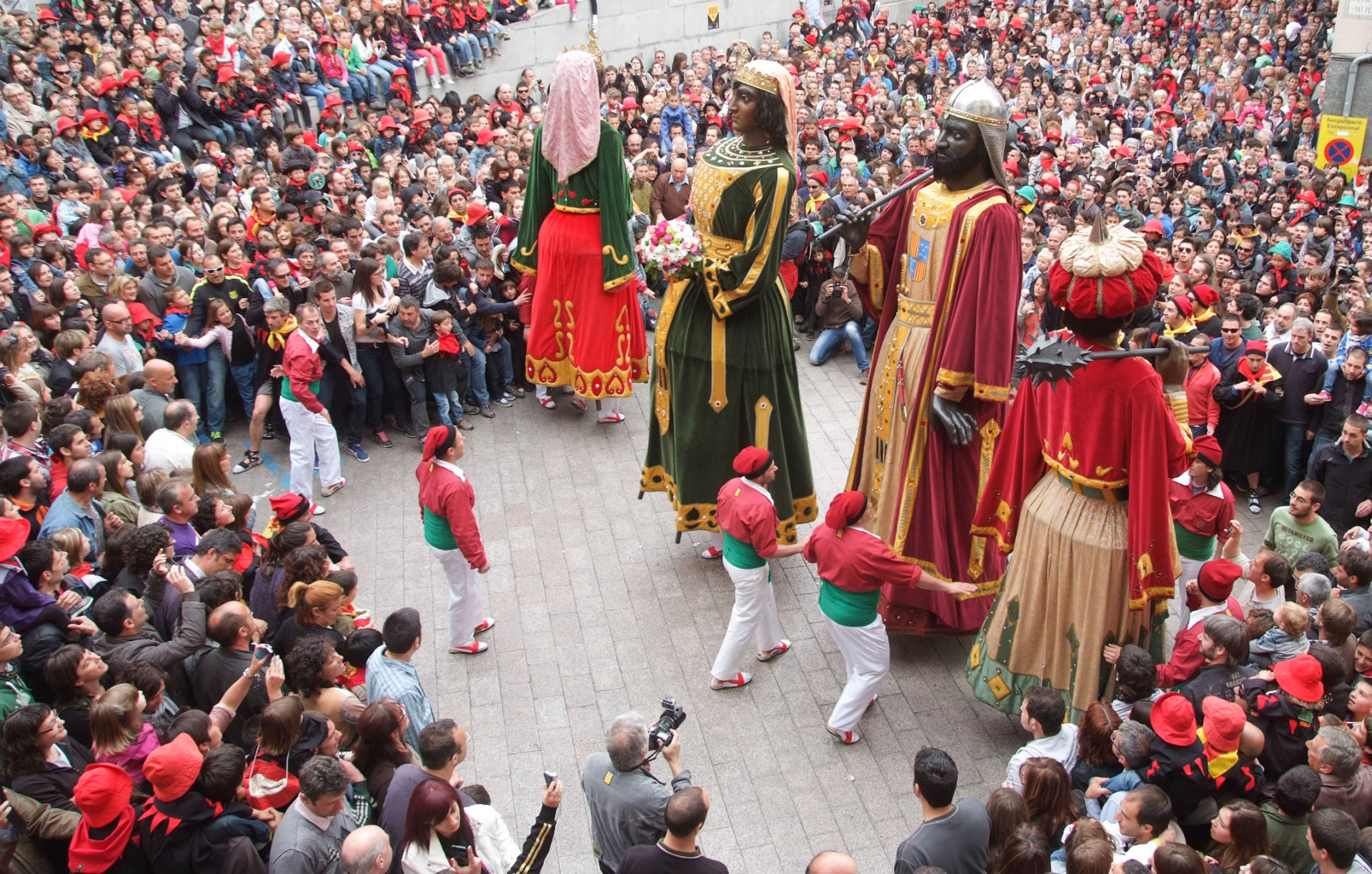 The festival of La Patum in Berga, Catalonia, which has been declared a UNESCO Masterpiece of the Oral and Intangible Heritage of Humanity, is a religious commemoration originating in mediaeval times. It has preserved both religious and profane roots and takes place on the Feast of Corpus Christi.