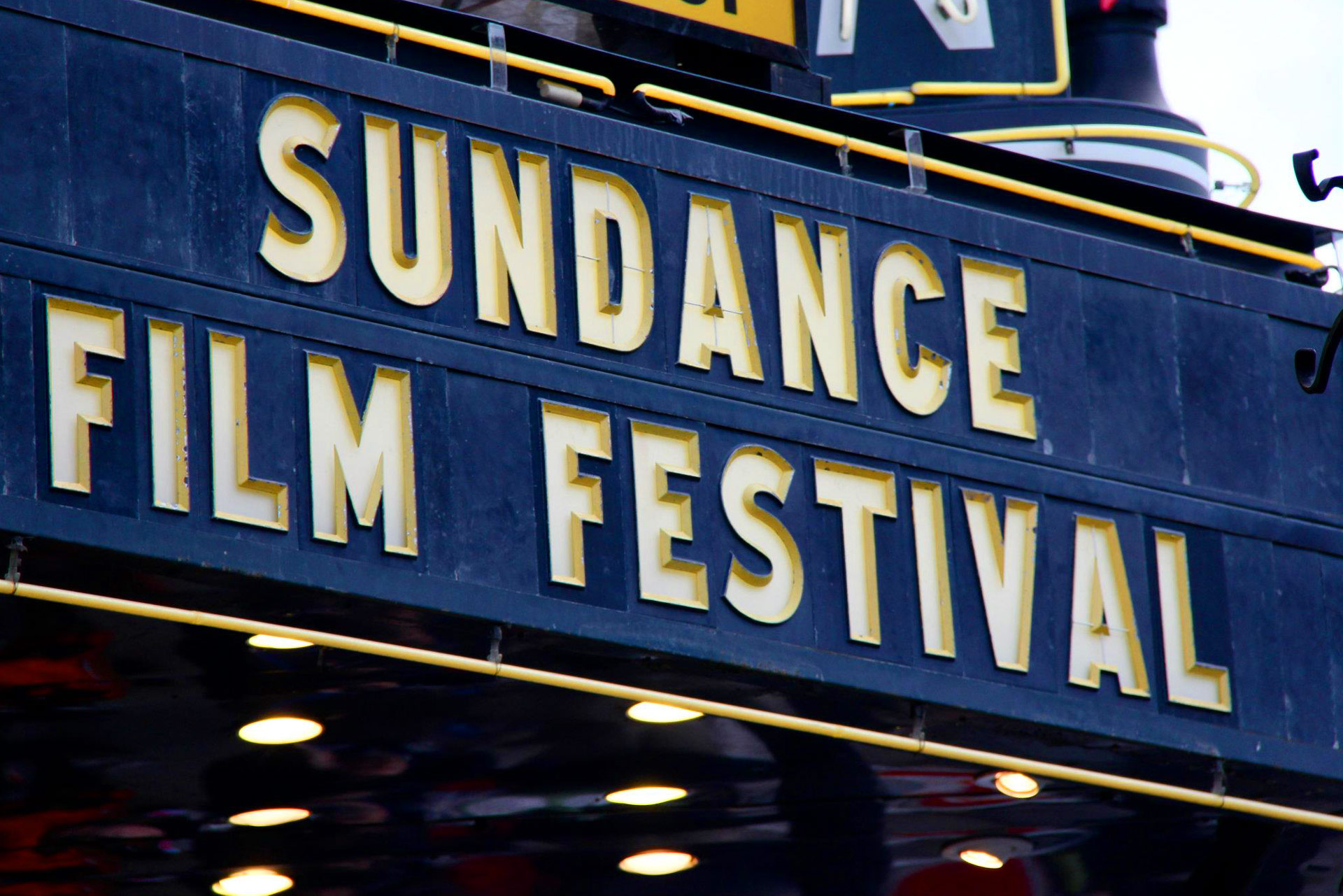 The Sundance Festival prepares to invade the whole planet with its most striking films and rewrite creative genius with its thread and with its prodigal and its scintillating stock of images, the panorama of infantile dreams and golden illusions that the cinema has always presented us with.


With the mountainous panorama of Utah, the choreography of Robert Redford, the president of the Sundance Institute, and the cast of actors, directors and technical crew of the large screen, Sundance films have continued to present the talent of independent cinema and contribute to maintaining the magic of the silver screen alive.